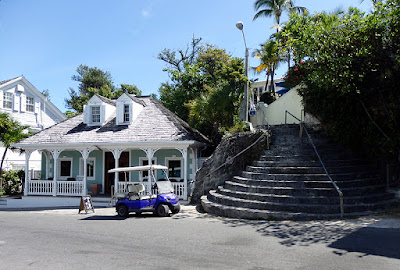 "Briland's 66 Steps" ⒸA. Derek Catalano
The Sixty-six Steps on Bay. St., Harbour Is., are said to have been cut out of solid rock by a prisoner in the 17th century. The name may imply the year the work was done and not the number of steps which is 16.
at March 10, 2021

A. Derek Catalano
Photos, videos and art featuring people, places and things of The Bahamas. I've travelled to many islands of The Bahamas taking lots of photos. I've worked in television and have many years experience in video shooting, editing and hosting. I also dabble in art, both traditional and digital mediums. Contact me at nativestew@gmail.com 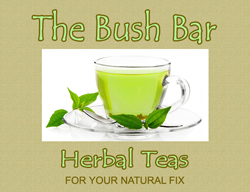 The Bush Bar is open