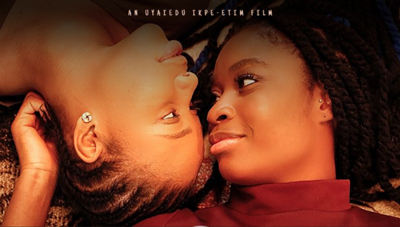 Two Nigerian filmmakers face the prospect of imprisonment if they ignore the stern warning of the authorities and proceed with the release of a movie about a lesbian relationship.

The dramatic face-off with the regulators - the Nigerian Film and Video Censors Board (NFVCB) - is worthy of a film itself.

Producer Pamela Adie and director Uyaiedu Ikpe-Etim are determined that Ife (meaning "love" in the Yoruba language) reaches a Nigerian audience, but the NFVCB says it will not be approved as it violates the country's strict laws on homosexuality.  Read more >>
Posted by Anthony Derek Catalano at 6:14 AM