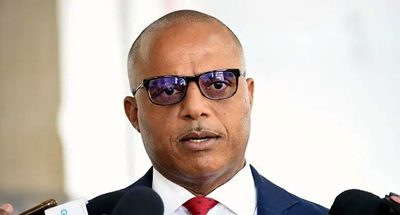 Following outrage from Abaco residents over their struggle with crime in the aftermath of Hurricane Dorian, Minister of National Security Marvin Dames, fresh off a visit to the island, said yesterday that adjustments were made to the policing strategy on the island.

Residents became irate after Commissioner of Police Paul Rolle recently said crime was down nearly 40 percent on the island.