PM: Not enough progress made after Dorian 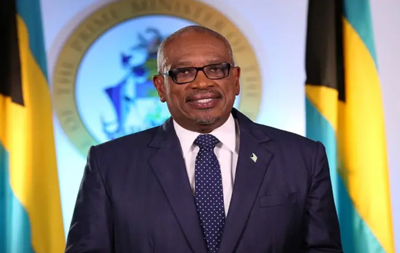 In a message to the country on the one-year anniversary of Hurricane Dorian, Prime Minister Dr. Hubert Minnis yesterday acknowledged that not enough progress has been made in the rebuilding of Abaco and Grand Bahama communities.

“We have made some progress, but not enough,” he said.

“There is still so much, much more to do.”

On September 1, 2019, Hurricane Dorian made landfall in the Abacos as the most powerful storm in the region on record. Leaving a trail of devastation behind, it then struck Grand Bahama where it lingered for days, flattening communities and hindering rescue efforts.

A year later, residents of both islands are still without basic necessities including electricity. Many are still living in tents or unrepaired homes, even in the heart of the 2021 hurricane season.  Read more >>
Posted by Anthony Derek Catalano at 6:49 AM