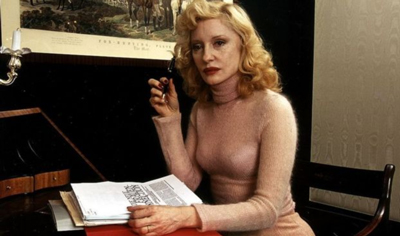 Such terse pronouncements made Shere Hite - a sex researcher who died this week at the age of 77 - both a feminist hero and a controversial figure in 1970s America.

The book, which came out in 1976, laid out the views of 3,500 women on sexuality and the female orgasm. It challenged many male assumptions, and was derided by some, including Playboy, which dubbed it the "Hate Report".

She endured intense and lasting criticism in the US, and eventually renounced her American citizenship in 1995.  Read more >>
Posted by Anthony Derek Catalano at 6:46 AM