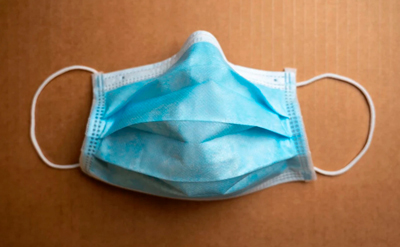 While wearing a mask is an effortless way to curb the transmission of COVID-19, face coverings have become extremely politicized in the U.S. during the pandemic.

In America, 34 states and the District of Columbia have issued requirements that masks be worn in public areas. And according to a Pew Research Center survey, over 85 percent of U.S. adults say they wear a face covering most of the time in stores and businesses in August. However, many Americans are still anti-mask and use violence and protests to get their message across, as have others around the world.

Now, a recent study from Brazil’s State University of Londrina has discovered why some people are so opposed to wearing masks. Researchers found that people who reported “antisocial traits,” like low levels of empathy and high levels of callousness and risk-taking, were less likely to adhere to COVID-19 health standards, including wearing a mask and social distancing.

For the study, “antisocial” includes characteristics that are usually present in people diagnosed with antisocial personality disorder, which the American Psychological Association defines as “a chronic and pervasive disposition to disregard and violate the rights of others.” Behaviors include continuously violating the law and manipulating others, and traits like deceitfulness, impulsivity, aggressiveness, reckless disregard for the safety of one’s self and others, and irresponsibility. The mental health condition also causes people to have an absence of guilt, remorse, and empathy.  Read more >>
Posted by Anthony Derek Catalano at 6:32 AM