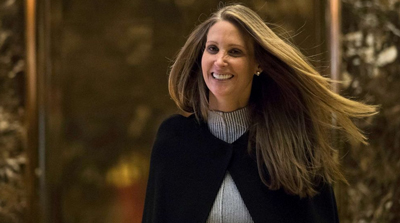 A former adviser and close friend of first lady Melania Trump's is now blasting the entire Trump family as a callous clan tainted by "deceit" and "deception," and claiming she's still "working with investigators" to dig into potential financial crimes committed in connection with Donald Trump's inauguration in early 2017.

"It was amateur hour then, and it's amateur hour now, and I think it's really frightening for our country," Stephanie Winston Wolkoff said in an exclusive interview with ABC News's Linsey Davis, a day before the release of her new book, "Melania and Me: The Rise and Fall of My Friendship with the First Lady."

"Everyone does need to know what ... this presidency is doing and what this propaganda machine behind this man at the White House is doing," she added.  Read more >>
Posted by Anthony Derek Catalano at 6:39 AM