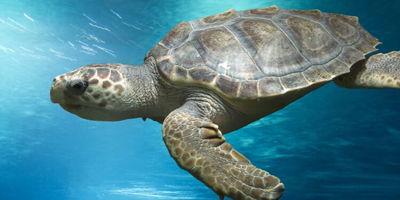 By Olivia Hyde
NBC 2
SANIBEL, Fla. – The Sanibel-Captiva Conservation Foundation (SCCF) tracked a local loggerhead sea turtle all the way to Cuba.
SCCF tracked three turtle’s movements after they nested on Sanibel to study post-nesting habits of loggerhead sea turtles in the area.
Each turtle was wired with a satellite transmitter between June and July, according to SCCF. One turtle, named Pepper, took a trip to the Florida Keys, then to the Bahamas, and is now headed right for Cuba, researchers say.  Read more >>
Posted by Anthony Derek Catalano at 10:19 AM