20 iPhone and iPad tips and tricks: Everything you need to know about iOS and iPadOS 13.7

From trackpad support to a true dark mode, there's a lot to learn about Apple's current phone and tablet software. 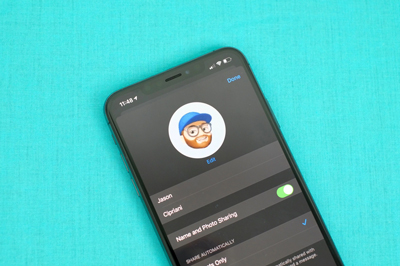 iOS 13 has a long list of features that make your iPhone or iPad so much more useful. Angela Lang/CNET

Don't let yourself get distracted by all of the shiny new features in iOS 14 and iPadOS 14. The upcoming updates are currently available in public beta for iPhone and iPad, and most users should avoid installing until the official release later this year. There are plenty of features and capabilities tucked away in iOS 13.7 and iPadOS 13.7, some of which have been added since its launch last September.

For instance, are you using the dedicated dark mode to your advantage, or a feature to stop unknown callers from ever ringing your phone? How about the feature Apple added in March to bring trackpad and mouse support to iPadOS 13.4? The release of iOS 13.5 introduced improvements to using Face ID while wearing a face mask. And the most recent release of iOS 13.7 added COVID-19 exposure notifications that forgo the need for third-party apps from your local health department for contact tracing.  Read more >>
Posted by Anthony Derek Catalano at 4:48 AM