US special forces veteran charged with spying for Moscow

Prosecutors say Peter Rafael Dzibinski Debbins, 45, was recruited by the Russians as early as 1996. 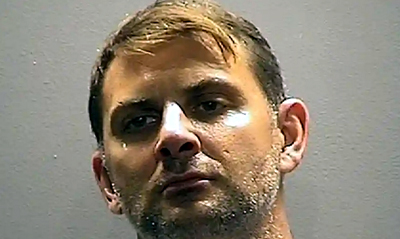 Peter Debbins was arrested for allegedly conspiring with Russian intelligence operatives to provide them with US national defence information. Photograph: AP

A former US army green beret living in northern Virginia has been arrested and charged with divulging military secrets about his unit’s activities during more than a decade of contacts with Russian intelligence.

Peter Rafael Dzibinski Debbins, 45, told Russian intelligence he considered himself a son of Russia, according to an indictment made public after his arrest on Friday.

Debbins thought that the United States was too dominant in the world and needed to be cut down to size, prosecutors alleged.

The indictment also stated that Debbins was motivated in part because of bitterness over his army career and a desire to establish business contacts in Russia.