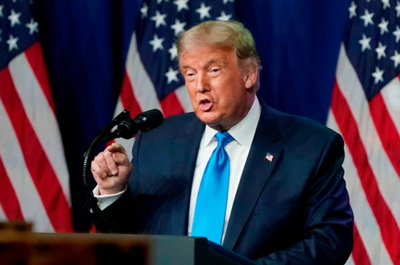 Public-health officials believe that widespread testing is a key element of any response to the coronavirus. President Trump does not believe this. And now the Centers for Disease Control and Prevention has officially adopted Trump’s view. It has modified its official guidelines, and no longer recommends that those who have been exposed to the virus but currently lack symptoms get a test.

The first reports of this change were filled with comments from incredulous experts, whose assessments included “bizarre,” “very strange,” “this is going to make things worse,” and so on. Now we have an explanation for this bizarre policy: High-level officials ordered it. CNN reports the change “came this week as a result of pressure from the upper ranks of the Trump administration.” The New York Times adds, “One official said the directive came from the top down. Another said the guidelines were not written by the C.D.C. but were forced down.”  Read more >>
Posted by Anthony Derek Catalano at 9:07 AM