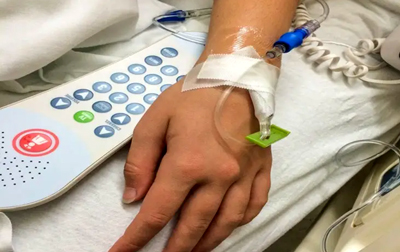 Cooper, who called into the Guardian Radio 96.9 FM talk show “The Revolution” with host Juan McCartney, said the “most conservative estimates will say that there is a one to two percent either mortality rate or severe disease rate”.

Cooper said there are fewer than 30 intensive care unit (ICU) beds in The Bahamas.

He said there are roughly 17 at Princess Margaret Hospital, eight at Doctors Hospital and two at the Rand Memorial Hospital in Grand Bahama.

“So, if you take those numbers into consideration, it would only take two percent of 2,000 people to exceed our capacity of critical care beds, definitely exceed,” Cooper said.

“But you also have to take into consideration that we have people in hospital at this time that have had heart attacks, that have had strokes, that have had motor vehicle accidents that are requiring ICU and every other manner of illness that typically takes up ICU and critical care beds.”  Read more >>
Posted by Anthony Derek Catalano at 9:30 AM