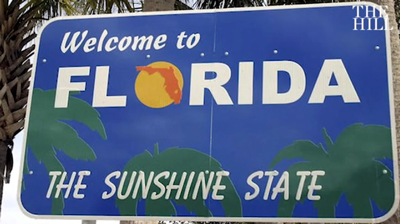 Florida on Wednesday surpassed 10,000 deaths from COVID-19, according to state figures, almost six months since the first case was identified in the state.

The state reported 174 new deaths Wednesday, bringing its total since the pandemic began to 10,067.

California, New York, Texas and New Jersey are the only other states whose COVID-19 fatalities have reached five digits.

Even as deaths have been increasing, Florida’s average number of weekly coronavirus cases has declined.

Earlier this summer, as the state reported an average of 11,000 cases a day, state officials touted the low death rate as a positive sign. But deaths always lag behind infections, and the number has increased rapidly.  Read more >>
Posted by Anthony Derek Catalano at 9:00 AM