Covid 19 coronavirus: Kiwi trapped on a cruise floating around Bahamas 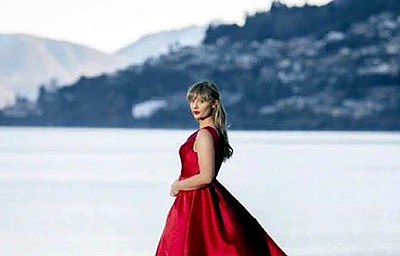 Singer Emily Burns is back in Queenstown after managing to get on a flight from Amsterdam. Photo / Mountain Scene

While most of us were hunkering down during lockdown, one Queenstown native was floating about in the Bahamas.

But it was no holiday.

Born and raised in the Wakatipu, for the past four years Emily Burns has been living and performing on cruise ships sailing across the world.

Singing everything from rock operas to soul, Burns' career has taken her from the British Isles to Alaska, and everywhere in between.

But when Covid-19 began to rapidly spread across the world in March, working a cruise around the Panama Canal meant Burns wouldn't be heading home in a hurry.

Subsequently she spent the next two months living on the ship with fellow crew in and around the Bahamas.  Read more >>
Posted by Anthony Derek Catalano at 7:29 AM