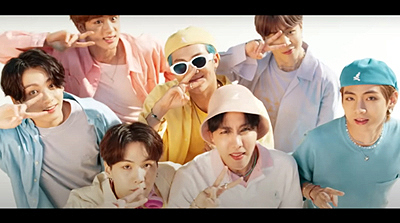 BTS Army has done it: K-pop idols BTS’s new video for “Dynamite” set a new YouTube record for views in the first 24 hours of release.

The BTS “Dynamite” video had about 98.3 million views in the 24 hours after it went live on YouTube, easily exploding the old mark. That left it just shy of hitting 100 million views, a goal many among BTS’s extraordinarily passionate fanbase (aka BTS Army) had been hoping the video would achieve.