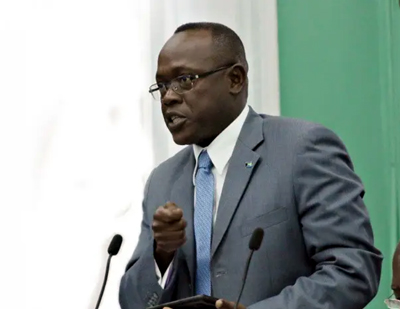 Minnis had faced tremendous public backlash after he declared on Monday night that the full lockdown was commencing immediately. It had caught many off guard.

Early yesterday, Cooper said the decision to impose the aggressive lockdown of New Providence without prior warning was “especially cruel”.

“What are people to do who simply do not happen to have enough food, water and other basic necessities at home tonight?” he had asked.

“What are essential workers, who were at work [on Monday] when food stores, pharmacies and gas stations were open, to do now? The prime minister should at least have given people a chance to prepare. Even hurricanes come with more warning.”

But Minnis announced just before 5 p.m. yesterday that those businesses will be allowed to open today and until further notice.  Read more >>
Posted by Anthony Derek Catalano at 7:54 AM