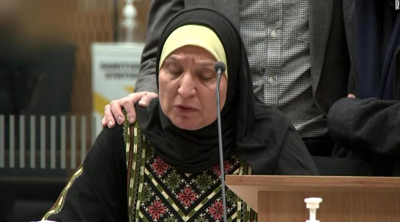 (CNN) - In the days and weeks after a right-wing terrorist live-streamed the massacre of 51 people at two Christchurch mosques, New Zealand's leaders promised the country would change.

"I don't have all of the answers now, but we must collectively find them. And we must act," Prime Minister Jacinda Ardern said, after the worst mass shooting in the country's modern history on March 15, 2019.

Within 24 hours of the shooting, she announced that gun laws would change. Within days, she put on a hijab for an emotional meeting with members of the Muslim community. Within four weeks, the gun reforms passed through Parliament almost unanimously. And within two months, Ardern launched a global campaign to stop terrorism spreading on social media.  Read more >>
Posted by Anthony Derek Catalano at 9:34 AM