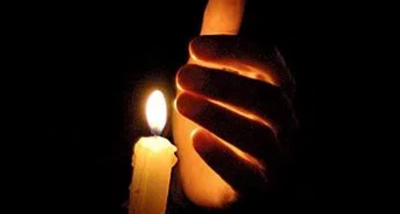 By Royston Jones Jr.
BPL refutes load shedding, but said power outages will occur.
NASSAU, BAHAMAS — Hundreds of Bahamas Power and Light (BPL) customers in western New Providence were without electricity for hours yesterday as the power provider attempted repairs related to a tripped line from the Windsor Field substation.
The trip occurred just after 4pm as BPL was upgrading the transmissions and distribution infrastructure at the substation, according to BPL Director of Public Relations Quincy Parker.
“As a result, power went off and we have a team on site to get power back, and that team is on site working on it now,” he told Eyewitness News around 6pm.
Areas impacted included parts of Carmichael Road, Coral Harbour, Blake Road, the John D. Kennedy Police Station, Caves Village, North Westridge, Sandyport and Delaport, among others.
This is the fourth time this week there have been outages in portions of New Providence.  Read more >>
Posted by Anthony Derek Catalano at 9:11 AM