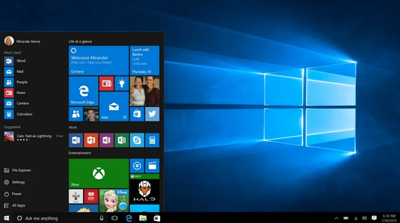 By Tyler Lee
Updates are supposed to be good things. They’re supposed to introduce fixes for problems, close security vulnerabilities, introduce new features, and improve on existing ones. But it seems that Microsoft’s Windows updates have been rather problematic, and the latest June update for Windows 10 is one of them.
According to Microsoft, they have confirmed that an issue that some users could experience in the June Windows 10 update is that it could cause their systems to crash and restart their computers. The company claims that this is due to a failure in the Local Security Authority Subsystem Service application.  Read more >>
Posted by Anthony Derek Catalano at 6:27 AM