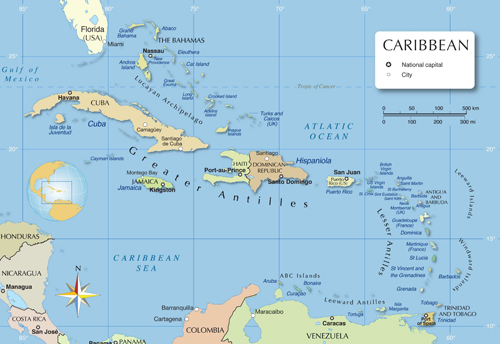 An Open Letter to Prime Minister Mia Mottley, Chair of the Caricom Community and Ambassador Irwin LaRocque, Caricom Secretary-General
We, members of the Caribbean community, join with voices raised all over the world to condemn the brutal killing of George Floyd, a 46 year old resident of Minnesota on May 25, 2020, Breonna Taylor, a 26 year old EMT shot in her home by police in Kentucky on March 13, 2020 and Tony McDade, 38 year old resident of Tallahassee shot by police on May 27 2020.  We stand in solidarity with the family, friends and community of George Floyd, Breonna Taylor and Tony McDade, the African Americans and all those living in America of all races, genders, sexualities, abilities, ages, religions and  ethnicities who have come out in their millions publicly to protest the most recent police killings, to condemn racism in all its forms, to remind us all that Black lives matter, that racism is an insidious, soul destroying, inhumane form of violence.
We note that the deaths of George Floyd, Breonna Taylor and Tony McDade are not isolated or maverick occurrences, but part of a repeating pattern of unjust murders of African Americans which is related to systemic, institutionalized anti-Black racism enforced through continuous racial profiling of the Black population by the police and state apparatus.
We in the Caribbean share a common history with African Americans and Black folks living in the US. Many are also Caribbean people whose labour over generations has helped to build the United States of America and who have served and continued to serve that country.  What is more, the racial order which has historically structured the United States, is the same racial order that structured the contemporary global racial order so that anti-Black racism in the powerful United States has massive global reach. We have withstood and overcome enslavement and indentureship, systems which were racist at their core and used racism to dominate, enslave and rule. Black folks living in the US (many of Caribbean heritage) and their communities supported our struggle to dismantle those systems: George Liele, WEB DuBois, Langston Hughes, Zora Neale Hurston, Stokely Carmichael, Malcolm X, June Jordan, Audre Lorde and Claudia Jones, just to name a few.  Read more >>
Posted by Anthony Derek Catalano at 4:50 AM