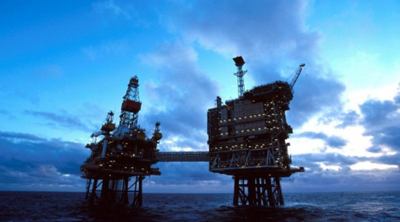 By Josh White
Bahamas Petroleum Company announced on Tuesday that it has been awarded the ‘Area OFF-1’ petroleum licence, offshore Uruguay.
The AIM-traded firm said OFF-1 contains a management-estimated resource potential of up to one billion barrels of oil equivalent, based on current mapping from multiple exploration plays and leads, in relatively shallow waters with significant running room.
It said the licence play system was directly analogous to the prolific Cretaceous turbidite discoveries currently being evaluated and developed offshore Guyana and Suriname.  Read more >>
Posted by Anthony Derek Catalano at 8:40 AM