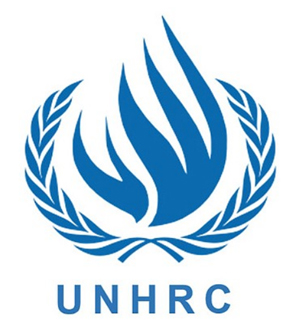 By LEANDRA ROLLE
Tribune Staff Reporter
lrolle@tribunemedia.net
THE Bahamas has joined the international chorus calling for "an urgent debate on racism” as people across the world continue to protest police-involved violence against black people, which was sparked by the killing of George Floyd – an unarmed African American man who died in Minneapolis last month.
This comes following the end of a debate on human rights violations, systemic racism and police brutality, which was hosted by The United Nation Human Rights Council (UNHRC) earlier this week.
During the debate, members had called for an independent investigation into Floyd’s death and killings of black people in the US and abroad, but the draft was rejected and a more comprehensive approach to the issue was called for instead.  Read more >>
Posted by Anthony Derek Catalano at 7:20 AM