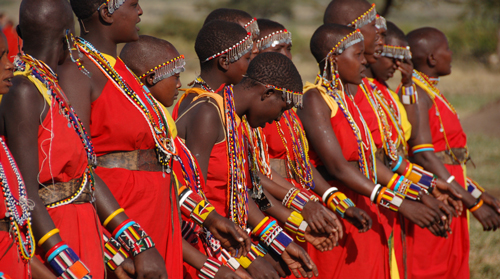 Whether in the Caribbean, Latin America, or Africa, traveling to a predominately black location can be difficult as a black traveler. The cultural and historical diversity within the African diaspora has created uniquely connected yet disconnected cultures, traditions, and identities. As a black traveler in countries with an African presence, your skin color, race, identity, and racial authenticity are constantly being shaped, challenged and broadened.

I have always been black. Blackness has been engrained in me since I was a youngster in Chicago, and it is very much so a part of my identity.  However, my blackness was constantly challenged this past semester when I had the opportunity to study abroad and live with host families in a variety of communities in South Africa. As a black woman in Cape Town, South Africa, given their racial theories and categories, my race, ethnicity and heritage were confronted on an everyday basis.

Black Americans are a diverse community that have a variety of skin tones and hair textures, but because of this diversity we can occupy a complex position in South Africa. My identity oscillated between black and coloured, a racial group in South Africa that denotes black, European, and Asian ancestry, on a daily basis. It was only known through my voice rather than my appearance that many times people realized that I wasn’t from there. Unlike members of my cohort, I had a privilege of ambiguity, where onlookers questioned my identity.  Read more >>
Posted by Anthony Derek Catalano at 7:37 PM