Seven allowed in without COVID-19 tests 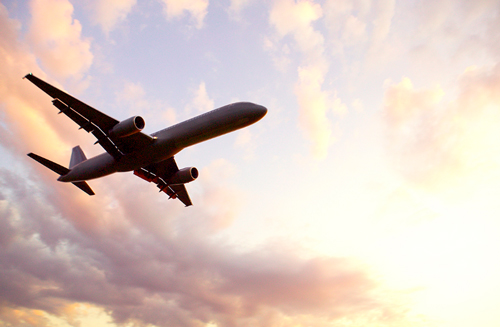 Seven people were granted permission to return to The Bahamas from Jamaica without being tested for COVID-19, according to a letter signed by Bahamas Civil Aviation Authority (BCAA) Director General Captain Charles Beneby.

In the letter, which was dated May 14, 2020, Beneby wrote, “This is to confirm that BCAA grants approval for the transport of seven Bahamian persons wishing to repatriate from Kingston, Jamaica, to Nassau, The Bahamas, on 18th May, 2020.

While Beneby’s letter to Paul Aranha, president of Trans Island Airways, names the seven as Bahamians, the manifest lists one of the passengers as a Jamaican who was born in Kingston.