Homeschooling Thrives in the Face of Coronavirus

If the pandemic steers more parents away from state schools, that's probably a good thing. 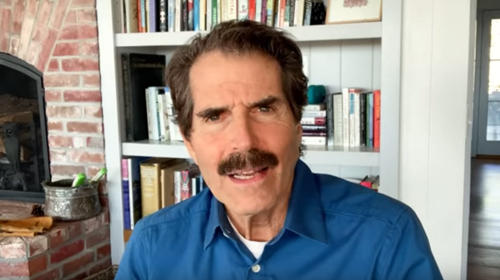 The government has closed most schools.

So, more parents are teaching kids at home.

That upsets the government school monopoly.

Without state schooling, "learning losses…could well be catastrophic," says The New York Times. Home schooling "will set back a generation of children," according to a Washington Post column. Harvard magazine's "Risks of Homeschooling" article quotes a professor who calls for a "presumptive ban."

The professional education establishment actually tried to ban it 98 years ago. Then, they tried to ban private schools, too! But the Supreme Court stopped them, writing, "the child is not the mere creature of the state."

I wish the state would remember that.  Read more >>
Posted by Anthony Derek Catalano at 4:38 AM