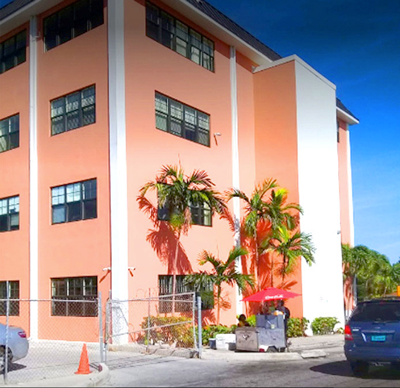 NASSAU| A senior high-ranking Immigration officer has found herself on the wrong side of the law after a Supreme Court probe into a matter exposed dangerously corrupt practices of the officer in the discharge of her duties in the country.

Bahamas Press is learning the officer got arrested after a divorce matter involving an abusive Jamaican male and his ex-wife [who is Bahamian] exposed some criminal exercises by the rogue Immigration Officer.

The ex-wife had suffered multiple concussions and bruises, multiple hospital visits with including two miscarriages, during the painful marriage. The husband violently, and repeatedly, beat and abused the ex-wife, who had to run for her life into another family island away from her husband and go into hiding deep in the caves of her own country to save her life.  Read more >>
Posted by Anthony Derek Catalano at 6:46 AM