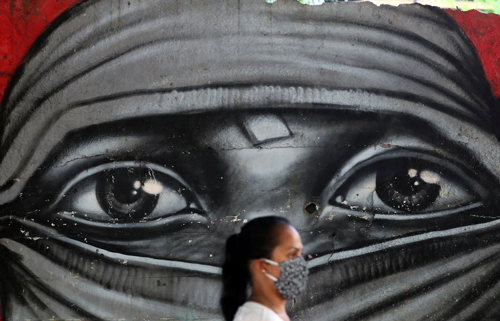 Ordinary speech can emit small respiratory droplets that linger in the air for at least eight minutes and potentially much longer, according to a study published Wednesday that could help explain why infections of the coronavirus so often cluster in nursing homes, households, conferences, cruise ships and other confined spaces with limited air circulation.

The report, from researchers at the National Institute of Diabetes and Digestive and Kidney Diseases and the University of Pennsylvania, was published in the Proceedings of the National Academy of Sciences, a peer-reviewed journal. It is based on an experiment that used laser light to study the number of small respiratory droplets emitted through human speech.

The answer: a lot.