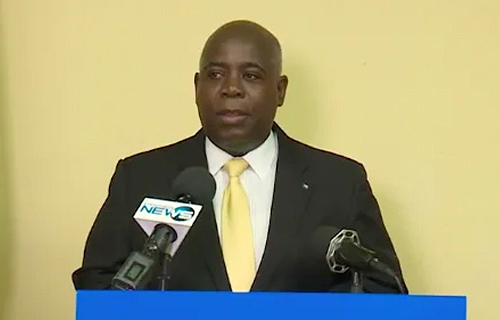 In an broadcasted address, Davis said: “You are going to hear a lot about fiscal deficits in the coming weeks. But what I see is a leadership deficit. A strong leader would tell you: the same old same old isn’t going to work for us.

“Instead we have the Prime Minister telling people yet again, they’re going to have to sacrifice. Let me tell you, the Bahamian people have sacrificed, we are sacrificing right now, [and] we are continually sacrificing.

“And somehow, under this government, it is always the middle class and the poor who are asked to make the biggest sacrifices.

“That’s because along with its leadership deficit, this government has a vision deficit and a compassion deficit, too.  Read more >>
Posted by Anthony Derek Catalano at 6:21 AM