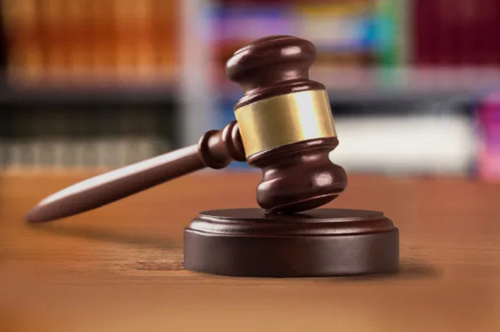 NASSAU, BAHAMAS — The attorneys representing 46 women who have accused Canadian fashion mogul Peter Nygard of sex crimes filed a motion in a New York court Monday, accusing Nygard’s employees of destroying thousands of documents from computers confiscated during an FBI raid in February.

The motion was filed before Judge Edgardo Ramos of the southern district of New York.

The women, named Jane Does 1-46 in court documents, claimed they learned from former employees that Nygard’s executives instructed employees to destroy computers files and ‘clean up’ records.

According to a report prepared for the court by Richter Advisory Group, the receiver of Nygard’s company as of March 18, 2020, a total of 10,488 files were deleted after the litigation hold was issued.  Read more >>
Posted by Anthony Derek Catalano at 6:08 AM