BPL in “good position” for summer 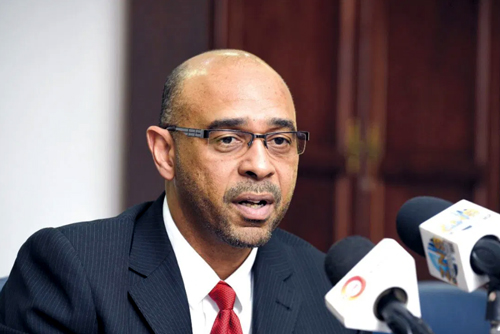 Power provider’s CEO says transmission and distribution remains “vulnerable”, and will be impacted.

In a statement, BPL said the CEO for consumer to be “confident that the national utility is in a good position to take on the higher temperatures of the summer months”.

According to Heastie, BPL continues to see the benefits of improvements made in recent times.

The power company has installed new generation at the Clifton Pier Power Station, and brought on an additional 35 megawatts of power via the seven new Wartsila units.

Heastie said the power company has also returned some of the units that were out of the system and under maintenance — an effort that has “bolstered availability even more”.

The demand during the summer stands at around 260 megawatts.  Read more >>
Posted by Anthony Derek Catalano at 8:26 AM