The women allegedly left the restaurant and then came back with a handgun. 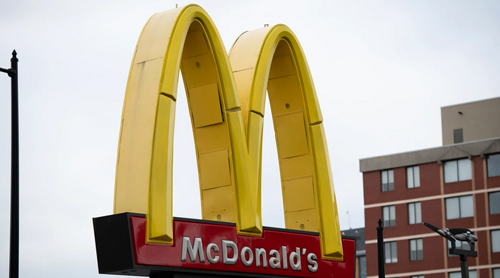 A woman allegedly shot three McDonald’s workers in Oklahoma City, Oklahoma, on Wednesday night, after the employees told her the dining area was closed due to the coronavirus pandemic, according to Oklahoma City police.

The woman, who remains unnamed, left the restaurant, but later returned with a handgun and fired three times at the workers, police said. One was shot in the shoulder, while two others were hit with shrapnel, according to police.  Read more >>
Posted by Anthony Derek Catalano at 7:51 AM