Will the Coronavirus Pandemic Wipe Out All of Summer Blockbuster Season? 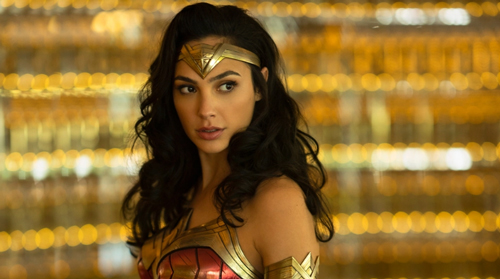 By Brent Lang and Rebecca Rubin

Say goodbye to blockbuster season — at least for this year.

Historically, summer movie season has been the most profitable stretch for the film business. The industry makes roughly 40% of its annual revenues between May and August, a period of time in which studios are likely to debut new installments in their biggest properties. The four-month frame brings in roughly $4 billion each year, according to Comscore.

The public health crisis — one that is estimated to result in hundreds of thousands of deaths — is of paramount concern. However, the likely postponement of several major releases will put a further financial strain on an already imperiled entertainment industry.  Read more >>
Posted by Anthony Derek Catalano at 5:47 AM