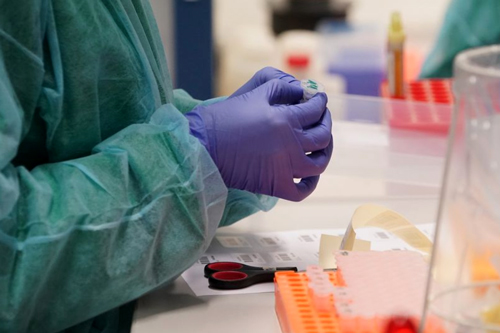 Researchers have said a loss of sense of smell and taste could be the best way to tell whether you have coronavirus.

Scientists at King's College London have been tracking symptoms via a specially-created app.

By March 31, the Covid Symptom Tracker App had more than 1.8 million users sign up to log their symptoms, or lack thereof, daily.

Some 59% of the 1.5 million people who had signed up by March 29 and tested positive reported a loss of smell and taste, compared with 18% of those who tested negative, analysis of the data showed.

Researchers said the reports of those symptoms were much stronger in predicting a positive Covid-19 diagnosis than self-reported fever, the Mirror reports.  Read more >>
Posted by Anthony Derek Catalano at 7:47 AM