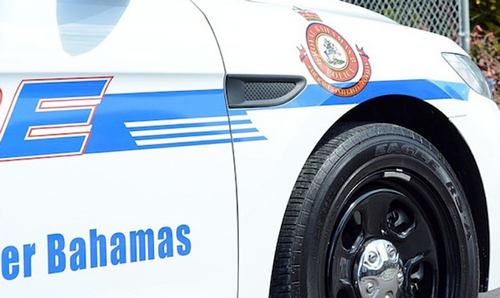 This comes after an alleged confidential HIV/AIDS list, revealing dozens of names along with identifying information and addresses, was posted on social media over the weekend. While the majority of the alleged patients were residents in Grand Bahama, some were said to live on nearby islands and cays.

It is unclear whether this is a recently updated document. However, the year 2011 is written on the document and ages of the patients given at the time correspond to around that time.

While Commissioner Rolle would not go into further details this probe, the Public Hospitals Authority said in a statement Saturday it was assured the investigation would be swift and come with a “serious” outcome for anyone engaged in the leak and circulation of the document.  Read more >>
Posted by Anthony Derek Catalano at 6:18 AM