No blanket testing for COVID-19 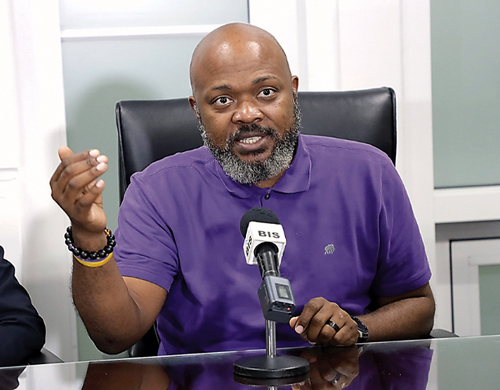 The government will not carry out mass testing for potential COVID-19 cases, Minister of Health Dr. Duane Sands told The Nassau Guardian yesterday, because of the “implications” it would have.

“We have not taken a position that we’re going to do blanket testing of any segment of the population, although it is something that may be considered,” Sands said.

He added, “In order to do mass testing, you have to have rapid tests.

“So, without getting into the specifics, the gold standard around the world remains RT (real-time) PCR.”  Read more >>
Posted by Anthony Derek Catalano at 8:15 AM