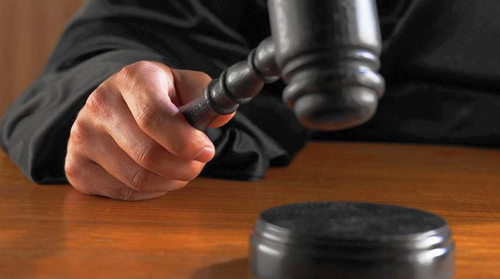 A Miami man charged with smuggling more than a dozen migrants from the Bahamas to South Florida has been declared a “fugitive” after he failed to appear in Miami federal court for his arraignment.

A magistrate judge has issued a bench warrant for the arrest of Milton Morgan Ferrell III, 37, the son of a once-prominent Miami lawyer and Democratic political fundraiser, Milton M. Ferrell Jr., who died in 2008.

The defendant’s attorney, the federal public defender’s office in Miami, could not be reached for comment.  Read more >>
Posted by Anthony Derek Catalano at 7:14 AM