D’Aguilar: Bahamas may get first pick in cruise industry rebound 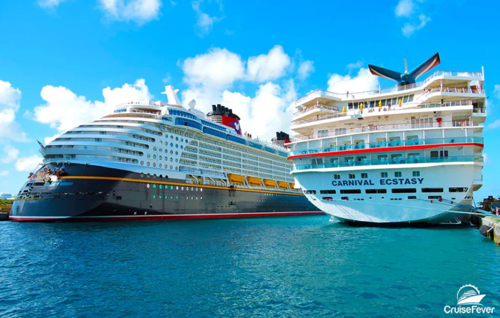 NASSAU, BAHAMAS — Tourism and Aviation Minister Dionisio D’Aguilar yesterday suggested The Bahamas could be one of the first countries to benefit from a cruise industry rebound, noting that visitors may be more inclined to shorter cruises.

D’Aguilar underscored the ‘untold stress’ caused by the COVID-19 fallout during an interview with John Kirk, president of Travel Pulse Canada.

“We’re all sitting on the edge of our seat waiting to get to the other side of this,” said D’Aguilar.

The Tourism minister noted that 82 percent of the country’s visitors come from the United States and another seven percent from Canada.  Read more >>
Posted by Anthony Derek Catalano at 5:54 AM