Coronavirus: How will it change national security and spying? 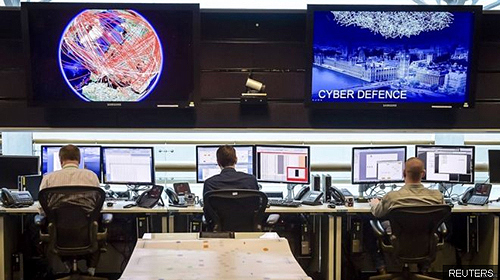 National security has been dominated by terrorism and cyber-crime in recent years.

A senior intelligence officer rushes in to a meeting with the latest report and places it in front of anxious politicians and policymakers.

In the past, it might have contained details about a planned terrorist attack - perhaps a cell in the Middle East looking at a new way of taking down an airline. This would lead to the well-practised national security machine cranking into gear.

But in the future, that report may instead be about an outbreak of a virus in a far-off country which was being concealed by its government.

Since the 9/11 attacks nearly 20 years ago, national security has been dominated by terrorism. But there have been voices over the years who have argued the notion of 'security' should be broadened and the coronavirus crisis has raised a significant question about whether global health security should be a more central part of national security.  Read more >>
Posted by Anthony Derek Catalano at 5:06 AM