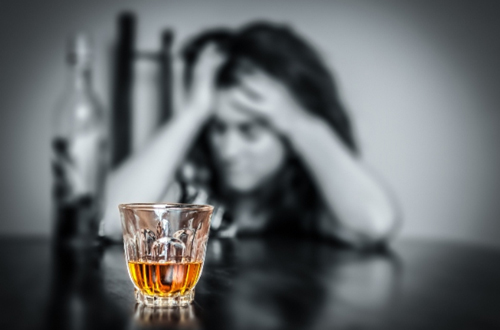 How Are Alcohol and Suicide Connected?

In today’s world, most people have been or personally know someone who has been affected by the suicide of someone close to them. Suicide rates have regularly climbed over time. While there is rarely one reason behind a person’s choice to commit suicide, there is one thing that is indisputable. Alcohol has been found in relation to nearly one-third of suicides – a significantly larger concentration than there are people who suffer from alcoholism in the general population.  Read more >>
Posted by Anthony Derek Catalano at 1:54 PM