After being told it was just a bad flu, New Providence woman struggles to breathe while awaiting COVID-19 test result 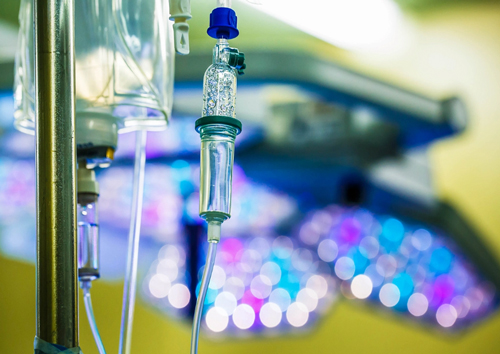 Kamilah Simms said she was released from the hospital on Friday night, but still feels no better.

After being told for two weeks that she was suffering from a “bad flu”, Kamilah Simms, 40, could hardly walk to her kitchen to make a cup of tea due to difficulty breathing and fatigue as she awaited her COVID-19 test result on Saturday.

The wait has so far been an anxious one for Simms, who is a diabetic and also has hypertension. She said she had to take it easy as she spoke, so as not to lose her breath.

“I’m trying not to think about it too much, but I just want my breathing to catch.”

She added, “No flu has you feeling like this.”

A mother of two, Simms has been suffering from a cough and fatigue for nearly two weeks now, but was only tested for COVID-19 on Friday night, after she had to be put on oxygen at Princess Margaret Hospital.

She and six other family members had been staying with her 65-year-old parents in Coral Harbour, New Providence, ever since the 24-hour curfew was announced last month.  Read more >>
Posted by Anthony Derek Catalano at 8:04 AM