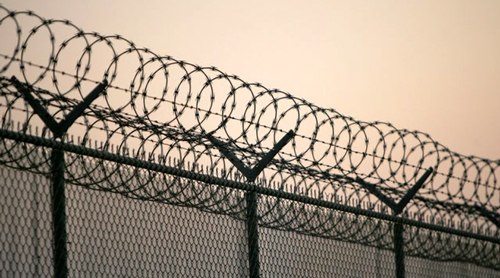 The vast majority of inmates that were tested for COVID-19 at a prison in Westville, Ind., have been diagnosed with the virus, officials revealed this week.

The District 1 Hospital Emergency Planning Committee, which spans several counties in the state, disclosed the findings at a meeting this week, the Chicago Tribune reported Wednesday.

The group said about 92 percent of the 137 inmates tested for the virus at the Westville Correctional Facility have received positive results.

According to the Indiana Department of Correction, the medium security facility has a population of about 3,200 inmates. The 128 infected inmates counted at the prison so far make up the majority of the 238 confirmed cases of the virus recorded among offenders in the state, according to data from the department.  Read more >>
Posted by Anthony Derek Catalano at 6:39 AM