Virus Takes Jobless To 30% As Major Hotels Shut Down 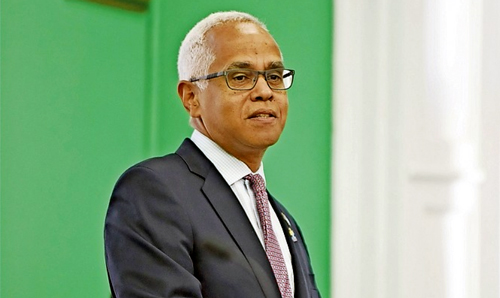 THE country’s major hotels are shutting down because of the coronavirus crisis and temporarily laying off staff, with Tourism Minister Dionisio D’Aguilar saying the unemployment rate is now probably above 30 percent and expected to grow.

Baha Mar, Sandals, Atlantis and the Melia resorts have all announced their planned suspension of operations. Some of the resorts intend to pay staff a fraction of their salaries during the difficult time.

“Every single hotel if they have not so declared (that they are shutting down), are probably heading in that direction as the world closes its borders and shuts down,” Mr D’Aguilar said yesterday. “This is going to be grim.”  Read more >>
Posted by Anthony Derek Catalano at 10:07 AM