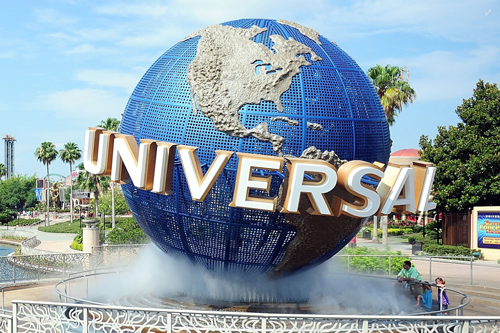 Universal Studios will release a variety of its newest movies still in the midst of their theatrical runs on digital platforms. Starting this Friday, films like The Invisible Man, The Hunt, and Emma will be made on various platforms to rent for $20 USD. The studio’s forthcoming animated film Trolls World Tour, set for a theatrical release on April 10, will be made to rent on the same day it hits theaters.

Universal announced the news after a box office weekend drought, caused much in part due to the overwhelming concerns over the novel coronavirus.  Read more >>
Posted by Anthony Derek Catalano at 5:13 AM