The global coronavirus recession is beginning 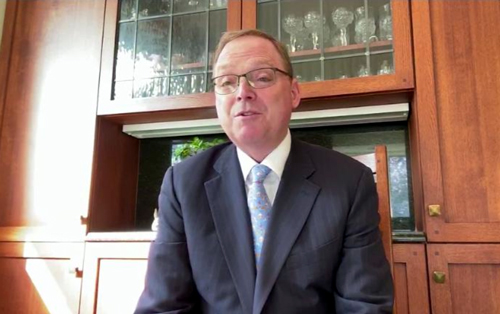 London (CNN Business)As restaurants, shops, airlines and factories shut down around the world, from New York to Paris and Madrid, economists are warning that a global recession is no longer a looming threat. It's here.

Dire economic data released by China on Monday showed that the country was pummeled by the coronavirus outbreak in January and February. The world's second biggest economy looks unlikely to recover any time soon.

Now, with governments and central banks in Europe and North America pursuing drastic measures to try to control the pandemic, Asia still on high alert, and financial markets in meltdown, a growing number of experts say that a global contraction is beginning.

"Whereas 10 days ago there was some legitimate uncertainty about whether the global economy was in the process of going into recession — 10 days later, there's no question that it is," David Wilcox, former head of research and statistics at the Federal Reserve Board, told CNN Business.  Read more >>
Posted by Anthony Derek Catalano at 5:30 AM