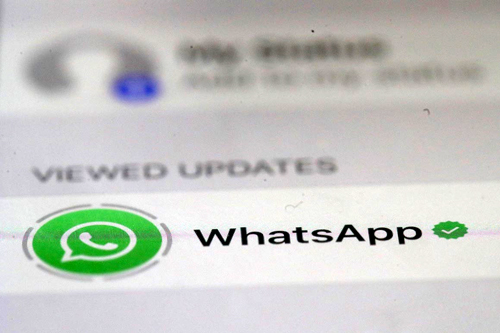 The voice of the woman, introducing herself as “Elisabeth … you know, Poldi’s mom,” sounded genuinely concerned.

A friend of hers, who was a doctor at the university hospital of Vienna, had called her with a warning, she said in German. The clinic had noticed that most patients with severe symptoms of COVID-19, the disease caused by the coronavirus pandemic, had taken the painkiller ibuprofen before they were hospitalized. Tests run by the university’s laboratory, she added, had found “strong evidence that ibuprofen accelerates the multiplication of the virus.”

With lightning speed, an audio recording of the message spread among German-language users of WhatsApp, the messenger service owned by Facebook. Quickly, similar recordings referring to alleged research from Vienna in other languages like Slovak also began circulating on the service.

But the WhatsApp message was based on fake information.  Read more >>
Posted by Anthony Derek Catalano at 6:12 PM