LPIA traffic up amidst COVID-19 threat 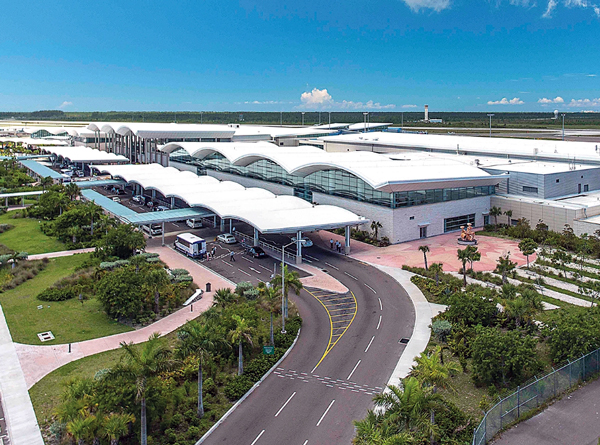 Lynden Pindling International Airport (LPIA) has seen a 7.5 percent increase in passenger departures for the first two months of the year, compared to the same period in 2019.

The airport is expecting equally high transit numbers during the month of March, which is one of the three busiest months of the year for LPIA, along with July and August.

The busy period is due primarily to spring break travel, but also coincides this year with the threat of the spread of coronavirus (COVID-19) to Bahamian borders.  Read more >>
Posted by Anthony Derek Catalano at 11:47 AM