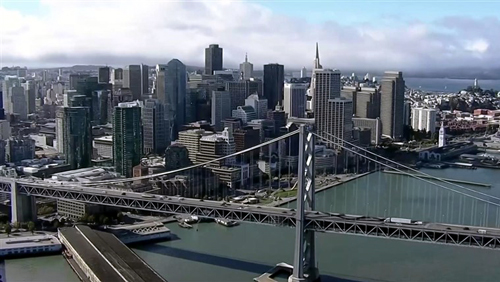 The Los Angeles County sheriff has reduced the jail population by more than 600 people and is asking officers to cite and release offenders when possible to protect inmates from the coronavirus.

As of Monday morning, the inmate population had been reduced from 17,076 to 16,459 since the end of February, in part by granting early release to those with less than 30 days on their sentences.

"Our population within the jail is a vulnerable population just by virtue of who they are and where they're located," Sheriff Alex Villanueva said Monday at a news conference. "So, we're protecting that population from potential exposure."  Read more >>
Posted by Anthony Derek Catalano at 4:54 AM