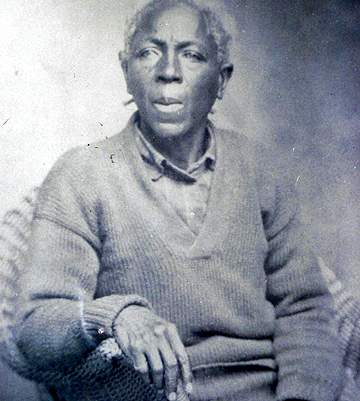 The transatlantic slave trade might seem like something from a distant and barbaric era - but a historian has found evidence its last survivor was alive in living memory.

Hannah Durkin, at Newcastle University, had previously identified the last surviving slave captured in Africa in the 19th Century and brought to United States as a woman called Redoshi Smith, who died in 1937.

But she has now discovered that another former slave, Matilda McCrear, had lived three years later.

Matilda died in Selma, Alabama, in January 1940, at the age 83 - and her rebellious life story was the last living link with slaves abducted from Africa.  Read more >>
Posted by Anthony Derek Catalano at 4:44 AM