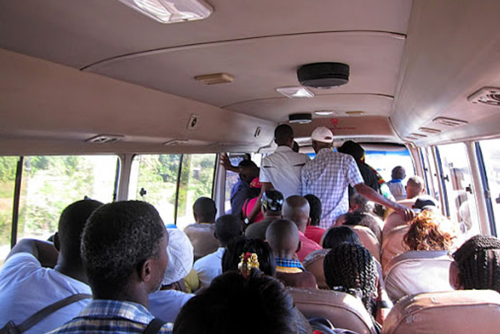 A 38-year-old farmer from Bethel Town, Westmoreland, said that he was beaten and thrown off a bus on Monday, after he sneezed multiple times and was accused of carrying the deadly COVID-19.

Garnet Blair told THE STAR that his body is swollen and sore all over, from the sound thrashing he got from the angry mob.

He said that after carrying goods to the Charles Gordon Market in Montego Bay, he took a mini bus back home.

“The bus reach a Chester Castle when mi kinda feel stuffy. So mi sneeze, an all of a sudden mi see every body start look pon mi, and a pull weh from beside mi,” he said.

Blair said that he told them that he had always been troubled by sinus problems, but after he sneezed twice more soon after, hell broke loose.  Read more >>
Posted by Anthony Derek Catalano at 7:59 AM