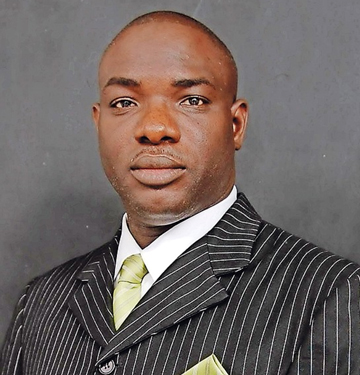 The hotel union’s president yesterday estimated up to 15,000 resort workers and their families have been hit by the wave of industry closures, and said: “I’ve never seen it this bad in 30 years.”

Darrin Woods, the Bahamas Hotel, Catering and Allied Workers Union (BHCAWU) chief, told Tribune Business that this nation’s tourism-based economy had “come to a screeching halt” amid a pandemic that has seen countries close their borders to international travel.

Speaking after a weekend that saw Atlantis “temporarily” lay-off staff across all departments for four weeks, Baha Mar do similar for all “non-essential staff” and Sandals confirm the closure of its two Bahamian resorts from month’s end until May 15, the union president argued: “The only silver lining is that it can’t get any worse than this.”

Dionisio D’Aguilar, minister of tourism and aviation, told this newspaper that its projection that direct and associated tourism lay-offs will take the national Bahamian unemployment rate to between 25 percent to 30 percent was “probably right”.  Read more >>
Posted by Anthony Derek Catalano at 5:09 AM